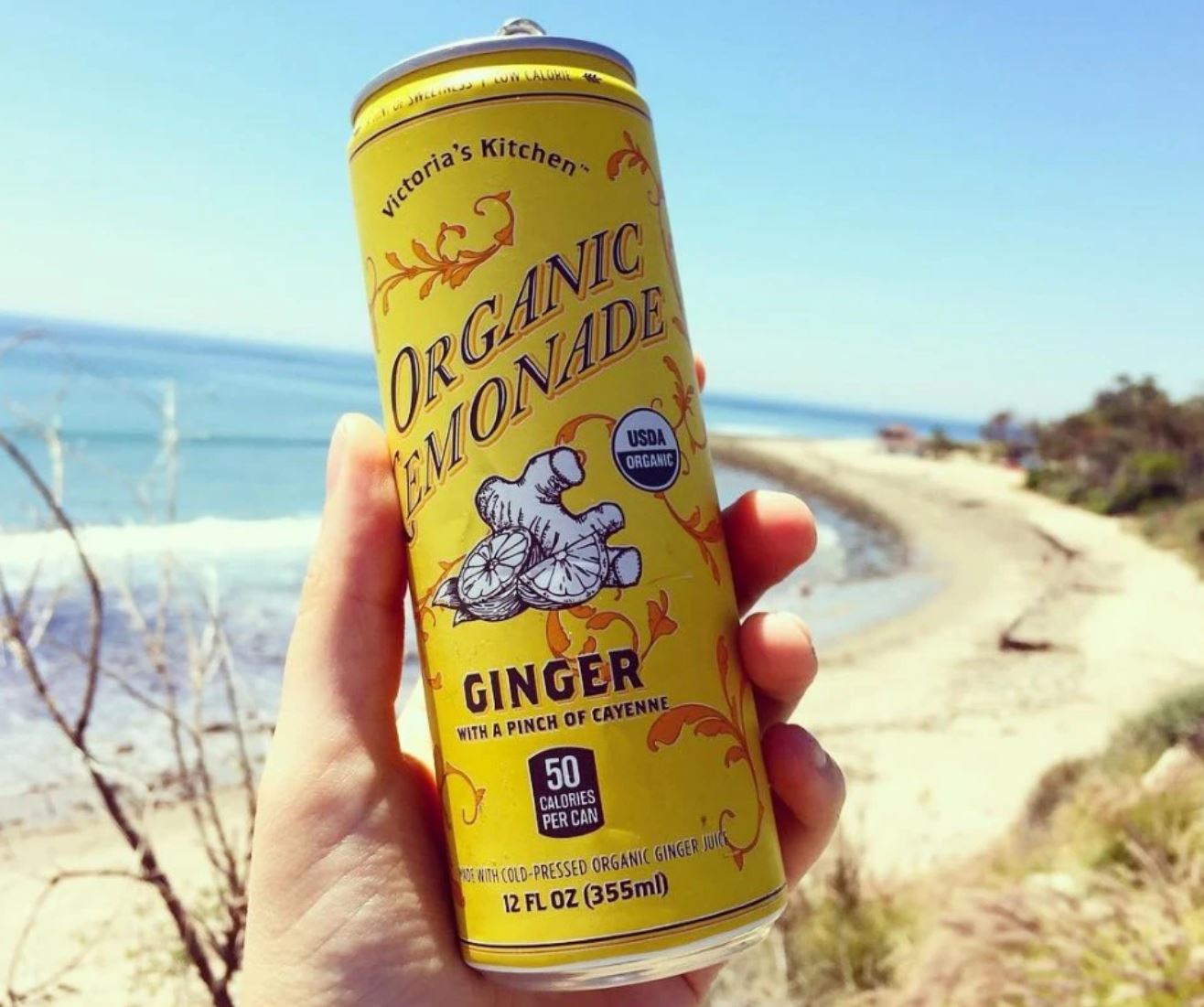 1. In what year did your company begin operation?

We got the idea to create a ready-to-drink version of my grandmother’s Almond Water in September 2011 and officially launched in January 2012.

2. How long did your initial roll-out for the above product line take (months or years?) and how much did it cost? ($5,000? $20,000?) What kind of funding was available to you other than a Shark Tank investment? Did alternative funding materialize after your appearance on Shark Tank?

We decided that getting feedback from real consumers was the most important thing.

We wanted to figure out if the American market was ready for a never-seen-before French recipe. We had our preliminary packaging ready and first batch of samples ready in less than 90 days. A month later, we were already on the shelves as some local markets in LA and negotiating a distribution contract with UNFI (United Natural Foods Inc.).

We launched the company with $50K from our personal savings. Deborah quit her job to work full-time on the launch. I stayed at my job and worked on Victoria’s Kitchen nights and weekends so we could cover our living expenses. Two years later, I quit my job and was finally able to dedicate all my time to our company. 3. Please describe the long term benefits and any drawbacks resulting from your Shark Tank appearance?

Eight million viewers on ABC! Instant national exposure! Overnight millions of people were looking to buy some Almond Water. The whole experience was incredible. We had such a great time doing it. It was a lot of work but really worth it. All five Sharks loved our beverages and that helped a lot.

The main drawback was angering potential customers because they couldn’t find it or stores ran out of stock. We just weren’t ready for this much new business.

4. How do you define success? Are you there yet? Did the Shark Tank experience add to your success?

When Deborah and I launched the company, we set a goal of generating $100,000 of sales per month. We’re not there yet, but we’re getting awfully close. Based on current deals in the pipeline and our growth rate, we will be there by the end of 2016. Shark Tank helped but I think polishing our business, story and products for 3 years before that helped as well. Shark Tank is like adding fuel to a fire. If your product isn’t ready, I’m not sure how much help Shark Tank can be.

There are hundreds of companies going into the functional beverage space but not a lot of companies are actually trying to capture the low-hanging fruit of the industry. The majority of consumers have been drinking sodas, high fructose corn syrup beverages and juices for the last 50 years. I don’t think everyone is going “diet” or “zero-calorie” overnight. I certainly am not. I like my drinks with a hint of sweetness and very refreshing. I don’t need probiotics, caffeine or electrolytes.

Some people are going organic, some people are going functional. But the majority of consumers are just looking for a lightly-sweetened alternative that is delicious, refreshing and with clean, easy-to-read ingredients. That is exactly who we are. Within five years, Victoria’s Kitchen will be one the market leaders in tasty, refreshing beverages and become a serious competitor for players much larger than us. 6. Did you participate in the 2015 Winter Fancy Food Show in January in San Francisco? If yes, what was your total investment (booth, travel, etc?)